12 august 1914 : Toronto Star
MIQUELON IS IN TROUBLE
French Possessions Near Canada are Deserted by Fishing Boats.
Canadian Press Despatch.
St. Pierre, Miq. (off Nova Scotia), Aug. 7 (delayed in transmission). – The outbreak of the European war has caused the withdrawal from this Island of nearly the entire French fishing fleet, and many steam trawlers have returned to Havre and Brest. Business has badly crippled as the bank has refused to cash drafts and checks on France.
Upon receipt of official advices that hostilities had begun, the Colonial Government sent two steam trawlers to the fishing fleet on the Grand Banks to order all vessels that were sufficiently supplied with coal and provisions to proceed to France which were brought back here to refit have been sailing for/ Brest every few days. One trawler left yesterday with two officers and thirty-two soldiers who had been stationed here. 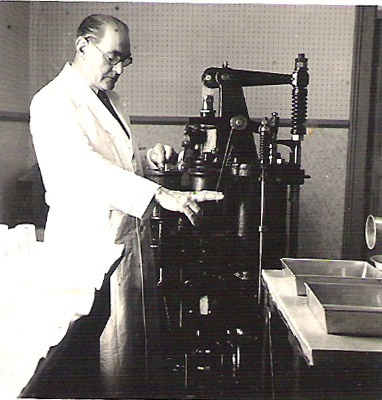