The voyage of the ship called the Marigold of M. Hill of Redrife vnto Cape Briton and beyond to the latitude of 44 degrees and an halfe, 1593. Written by Richard Fisher Master Hilles man of Redriffe.

The ship called the Marigold of 70 tunnes in burthen furnished with 20 men, wherof 10 were mariners, the Masters name being Richard Strong of Apsham, the Masters mate Peter Langworth of Apsham, with 3 coopers, 2 butchers to flea the Morsses or sea Oxen (whereof diuers haue teeth aboue a cubit long and skinnes farre thicker then any buls hide) with other necessary people, departed out of Falmouth the 1 of Iune 1593 in consort of another ship of M. Drakes of Apsham, which vpon some occasion was not ready so soone as shee should haue bene by two moneths.

The place for which these two ships were bound was an Island within the streightes of Saint Peter on the backe side of Newfoundland to the Southwest in the latitude of fortie seuen degrees, called by the Britons of Saint Malo the Isle of Ramea, but by the Sauages and naturals of the Continent next adioyning Menquit: On which Isle are so great abundance of the huge and mightie Sea Oxen with great teeth in the moneths of April, May and Iune, that there haue bene fifteene hundreth killed there by one small barke, in the yeere 1591. 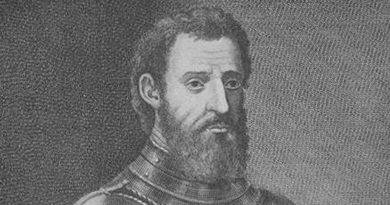 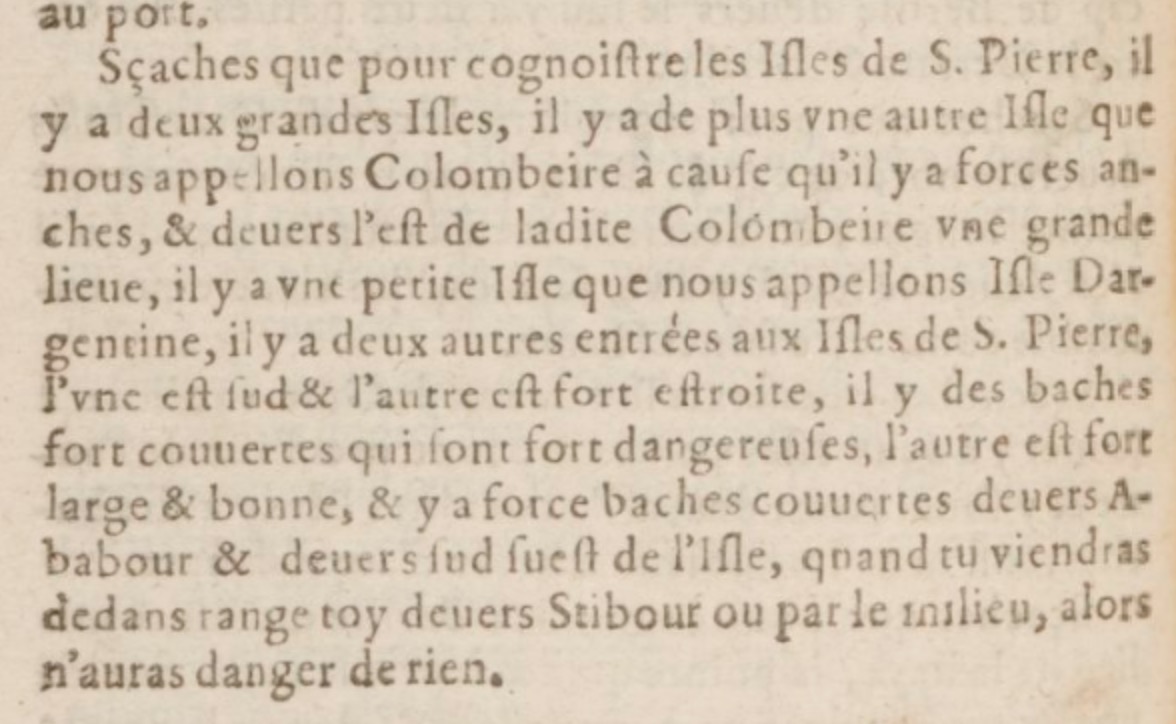