Memorandum of Telephone Conversation, by Acting Chief of the Division of European Affairs (Atherton).
(Washington) December 16, 1941

(…) I informed Mr Moffat that the President did not favor a policy whereby the Free French were permitted to move in on the St. Pierre-Miquelon situation, that in this specific instance this was the issue at stake but that if later the question arose as to the Free French moving in on other French territorial possessions in this hemisphere, that with reference to recent exchanges between Washinton and Vichy, in so far as it was foreseeable now the attitude of this Government would undoubtedly be the same. Ray Atherson

1941 : The Consul at St. Pierre-Miquelon to the Secretary of State 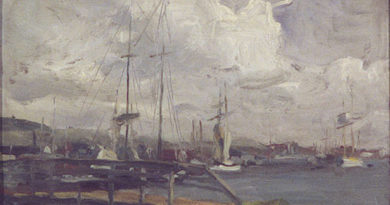 An English History of Saint-Pierre and Miquelon